What’s in the History

The CIONE clinic chain and the CiONE methodology was founded by Tim King and his wife Sharon King, after they both suffered from injuries, and biomechanical dysfunctions during their International athletic careers.

Tim was forced to retire at 29 years, from athletic competition in 1993, due to suffering for the previous 9 years with recurring injuries.

His ‘Mission’ was to understand ‘why’ – he had not succeeded in getting to World Class level as an athlete; while at the same time coaching his wife to help her to maximize her athletic potential.

Sharon King continued on her journey with the Great Britain team, until suffering a virus, while competing in Russia for the GB team, which ultimately forced her into retirement 5 years later. 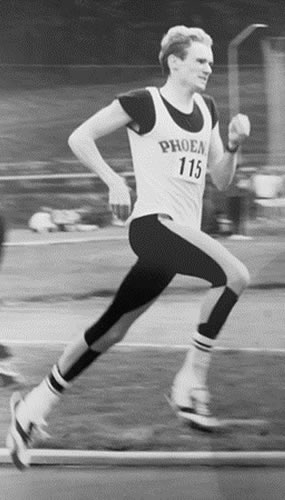 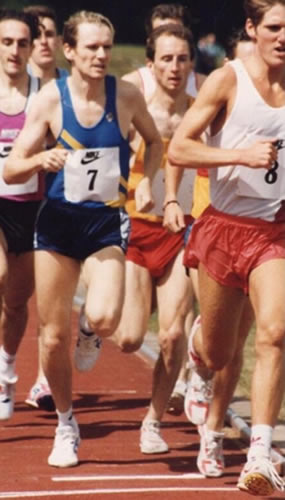 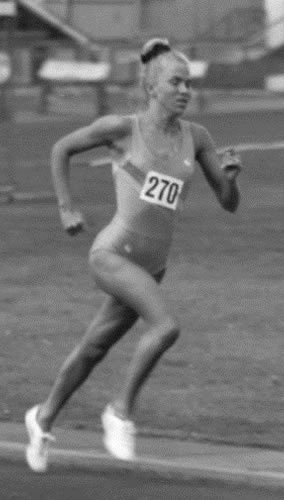 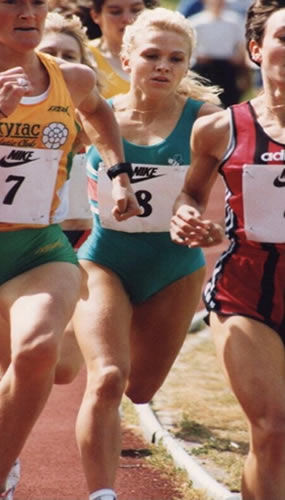 Both Tim and Sharon then decided to join up together in the CiONE company to strive to help fellow athletes avoid the injury issues that they had had while competing.

Maximizing athletic performance across ALL sports while at the same time pioneering programs of care and rehabilitation for the general public, specializing across; PELVIC pain, Hypermobility, Paediatric Care and skeletal dysfunctional pain.

What’s in a Name

The word ‘CiONE’ came from Tim’s mothers St Christopher pendant given to her during the ‘Blitz’ in London during the Second World War.

His mother’s National Union of War (NUW) number “NUW C113/7” was engraved on the back of the pendant, to identify her if killed in a bombing raid. The pendant had been handed down to him on his 21st birthday.

Tim liked the idea of the name C1-ONE 3 as the original brand in 1994, which gradually became C1-ONE, over time – eventually evolving into CiONE.

As the business progressed into a name to represent how human beings should value, enhance and nurture their bodies.

“HOPE, FAITH, PERSEVERENCE and LOVE, the greatest of these being LOVE”

Which was why he trade marked the name immediately.

The word CiONE [pronounced see-own], therefore means ‘LOVE’ and can be pronounced in many languages.

However, the CiONE ‘love’ is not one of story books and fairy tales but represents a more holistic custodial ‘love’ and replenishment of ourselves and our bodies over time, as we ‘persevere’ with ‘hope’ and ‘faith’.

What’s in the Research?

After many years of research and study in the UK, USA, Spain, Scandinavia, Germany, Norway and The Netherlands, Tim worked on many EU projects in Footwear Biomechanics across Paediatrics and Diabetic Footwear needs.

Tim commenced his PHD in the “Application of Biomechanics”, writing an Undergraduate BA(HONS) Degree Course and a Post Graduate Masters course on the subject, as a Part-time Professor at De Montfort University.

Tim started lecturing about his unique Programme of Biomechanics application and Human Engineering at Universities around the world.

He lectured at De Montfort, Loughborough, Salford and Stafford Universities in the UK, as well as North Western University in the USA.

As a company, CiONE Postural Rejuvenation was created to market CiONE’s ground-breaking CADCAM software and provide clinical facilities for the CiONE methodology.

The ability to make unique custom stability plates and custom footwear through the CADCAM technology, led CiONE to work closely with the Spanish Technological Institute for Footwear and Related industries (INESCOP) and with the pioneering CADCAM orthotic production company – BIOMECH, Spain.

No-one else does human engineering the way that CiONE does..!

This website uses cookies to improve your experience while you navigate through the website. Out of these, the cookies that are categorized as necessary are stored on your browser as they are essential for the working of basic functionalities of the website. We also use third-party cookies that help us analyze and understand how you use this website. These cookies will be stored in your browser only with your consent. You also have the option to opt-out of these cookies. But opting out of some of these cookies may affect your browsing experience.
Necessary Always Enabled
Necessary cookies are absolutely essential for the website to function properly. These cookies ensure basic functionalities and security features of the website, anonymously.
Functional
Functional cookies help to perform certain functionalities like sharing the content of the website on social media platforms, collect feedbacks, and other third-party features.
Performance
Performance cookies are used to understand and analyze the key performance indexes of the website which helps in delivering a better user experience for the visitors.
Analytics
Analytical cookies are used to understand how visitors interact with the website. These cookies help provide information on metrics the number of visitors, bounce rate, traffic source, etc.
Advertisement
Advertisement cookies are used to provide visitors with relevant ads and marketing campaigns. These cookies track visitors across websites and collect information to provide customized ads.
Others
Other uncategorized cookies are those that are being analyzed and have not been classified into a category as yet.
SAVE & ACCEPT